Small aside, there are only five rather than six sample reviews this time. For reasons that perplex me, I wasn’t able to download a sample for Ken Warner’s Katana Shodan. 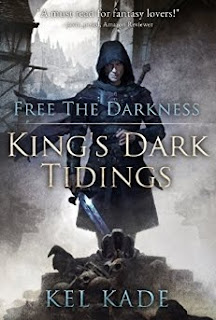 The sample follows Rezkin’s childhood and young adulthood as he’s trained in a sort of medieval/Renaissance type second world. The progression is similar to the way Fallout 3 handled the protagonist’s childhood. Stealth, combat, lockpicking, all that sort of stuff is covered. To be honest, I found the writing somewhat detached. On the plus side, the premise is interesting (I shan’t spoil the end of the sample because, though reasonably predictable, it’s still intriguing and well done). Rezkin’s odd view of the world, due to his martial education, is quite entertaining too. 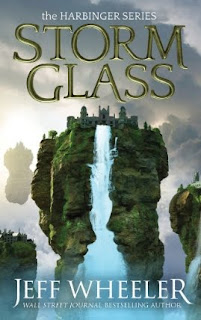 This was a bit of an odd duck. I’m not fond of child protagonists. Ghost stories aren’t an especial interest. And orphan stories are something I can take or leave. The sample (which is shorter than most, though the book appears full-sized) contains all of those, and I found it very engaging. It follows Cettie, a twelve year old girl, and an orphan. She’s passed from pillar to post, and ends up with Joses, a boy of similar age, looking after younger children in the ‘care’ of a penny-pinching harridan who doesn’t feed them enough. Soldiers arrive to consider whether or not to take the orphans away, the result being unknown by the end of the sample. I thought it was extremely well-written and well worth checking out. 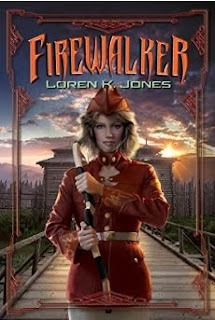 This one wasn’t for me. I suspect I’m not the target audience (I’d guess YA female readers would be) and, whilst it’s not badly written, it didn’t grab me. Java is a servant girl who ends up betrothed to someone she doesn’t like. So she runs off to join an all-female mercenary company. It’s fantasyesque (no magic that I saw) but the mercenary group and dialogue is very modern (there’s a Hell Week). There’s nothing broken about the plot but also no hook that made me want to read more. 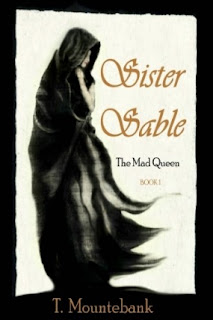 This is really intriguing. It’s set in a second world but with a seemingly identical tech level to the modern day. A long missing, and long sought, woman is suddenly rediscovered, and the hunt is on to rescue, capture, or kill her, depending on which group is doing the hunting. She plays a vital role in a sinister prophecy. There are magical elements, but it’s of a more psychic, manipulative nature (it seems) than hurling fireballs. The story dances back and forward in time, sometimes back a few hours from the woman’s rediscovery, sometimes years back to show what the wider importance of her is, and sometimes forwards as the net closes. Time jumps can be iffy, but I thought these worked very well. If somebody outlined the book to me I’d perhaps be wary (between the time shifts and modern tech level) but I really enjoyed the sample.

Note: this is translated to English, so I was somewhat worried it’d be clunky, but if I hadn’t flicked back (I always do that to check on any world-building notes, maps etc) I would never have guessed. 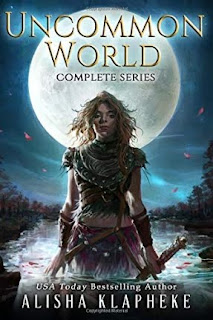 The sample for this is pretty large, and follows Kinneret, a low caste sailor in a highly hierarchical society. Trying to provide for herself and her young sister Avi, whilst having mutual teen lusty thoughts about high caste friend (soon to be forbidden when they formally become adults) Calev, she ends up sailing into dangerous waters and a terrible thing occurs. The world is quite interesting and the premise (struggling low class sailor) more original than most. That said, it wasn’t for me. The writing isn’t bad or anything like that. It’s akin to perfectly fried egg. I can appreciate the competence of the creator, but the creation just isn’t to my taste. However, if it is your cup of tea the e-book has a price tag of just 99p, which is rather good value.


And so endeth this Snapshots post. There’s one more planned for the near future, after which I’ll probably pick a few to read. If I have time/money/remember.