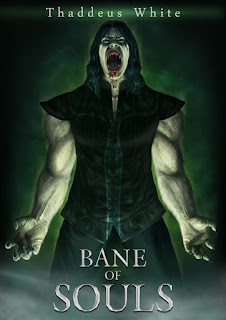 The trade festival of Mascezad is normally a time of plenty for Horst and his trader uncle, but when they visit Highford Horst finds himself conscripted by the city’s mages. Unable to return to his own people and abandoned by his uncle, his fortunes go from bad to worse when he discovers that the city is being terrorised by a spate of murders, and the killer has a particular taste for dead mages… 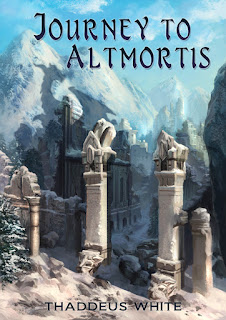 Never steal from a thief.

Years ago the Brothers Whitworth stole priceless heirlooms from Thaddeus and Lynette Falchester, but when the siblings learn of their whereabouts the hunt is on. The Whitworths have broken into the dead city of Altmortis, rumoured to hold the ancient treasures of the Kuhrland.

Accompanied by assorted ne'er-do-wells, they brave the harsh Kuhrisch winter, a forest dripping with blood and a village of monstrous demons to reach the remote city. 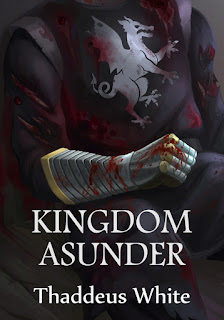 What crime is more unforgivable than treason?

Princess Karena is all that stands between the House of Penmere and ruin. The King, her brother, was gravely wounded in a failed assassination attempt, and once-loyal followers are flocking to the treacherous Usurper's golden embrace.

But Karena knows the surest defence is attack, and will stop at nothing to destroy any rival to her brother... or herself.

Against her, the Usurper musters a vast army to crush Penmere once and for all, but in a war of treachery those closest to you can be the greatest threat.

The Adventures of Sir Edric (Volume One)

Sir Edric's Temple - When Sir Edric Greenlock, the Hero of Hornska, is summoned to attend the King in the dead of night he fears imminent execution. Committing adultery is frowned upon in King Lawrence's domains, especially when it's with Lawrence's wife. The King, however, has something else in mind. Priceless royal seals have been stolen, and the King dispatches Sir Edric to retrieve them in a mission that could optimistically be described as suicidal. 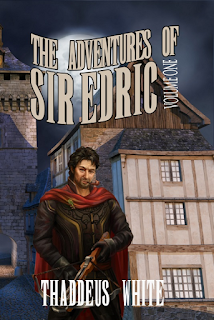 Along the way he'll battle rockheaded golems, terrible sorcery and the Ursk: a race of brutal slavers who consider humans to be a sort of edible currency.

Accompanied by his pathologically loyal manservant Dog, the prudish elf Lysandra, and a man called Colin, he must travel to the Unholy Temple to retrieve the royal treasures from a mysterious thief.

Sir Edric's Treasure - It isn’t always nice to be wanted, as Sir Edric discovers when an enormous bounty on his head attracts bounty hunters to him like dung attracts flies. To escape near certain capture, he embarks on a daring quest to pay off his bounty by winning the inheritance of the dying, and obscenely wealthy, Archibald Thrift.

Accompanied by his trusty manservant Dog, Raella the librarian and Belinda, a ten foot nun, he must find the Eye of Wisdom to win Archie’s wealth. But he’ll need all his cunning to best his rivals for Archie’s legacy, and the bounty hunters won’t give up their prey easily…