Review: Daimones (part 1 of the Daimones Trilogy), by Massimo Marino 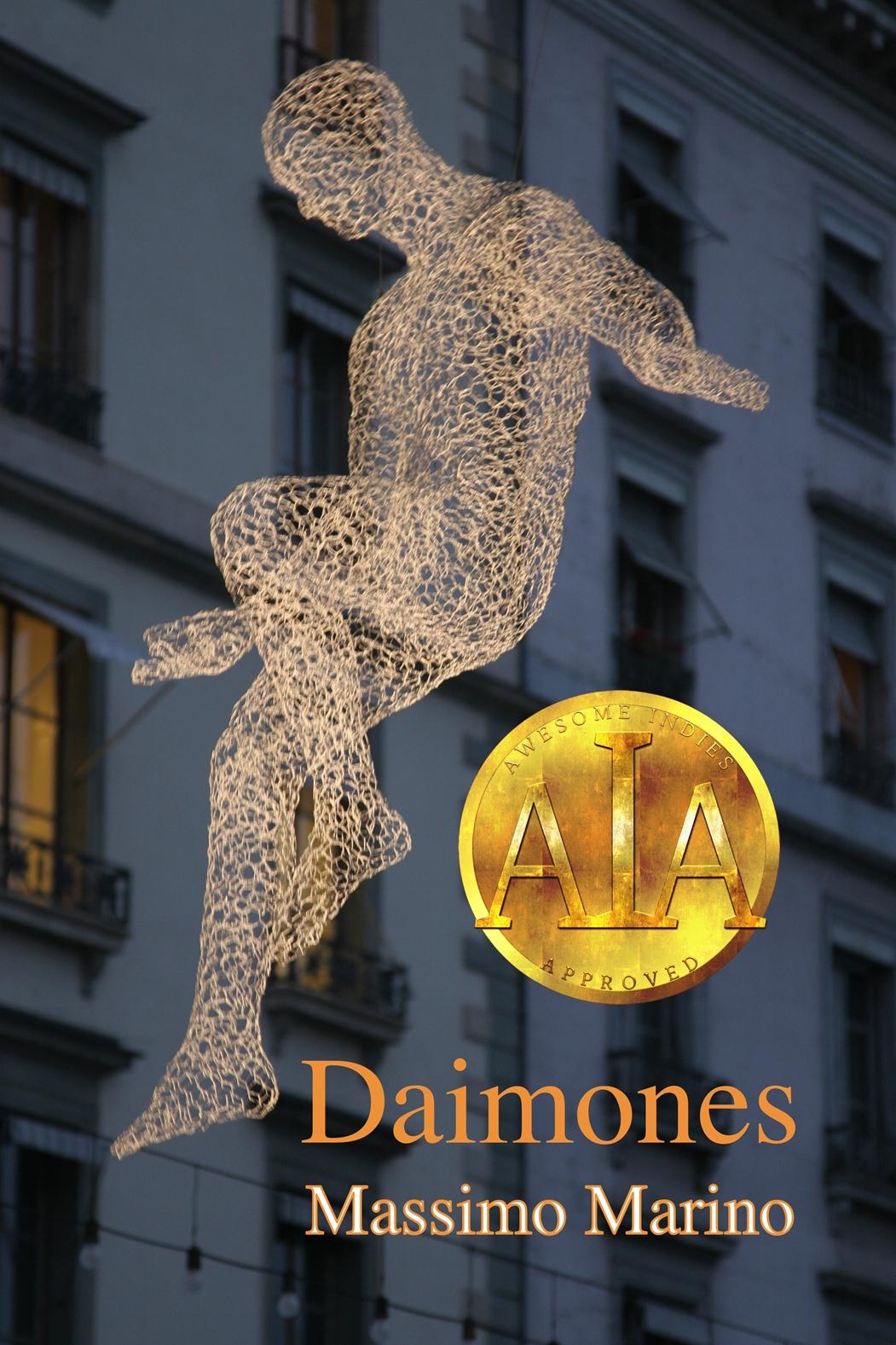 Daimones is a sci-fi story set in the modern world, and follows Dan Amenta, a chap with a well-paid job in Switzerland (he’s an American who commutes from France) who spends the first few pages of the book getting fired due to office politics.

However, losing his job soon seems a bit insignificant when, one morning, everybody except his wife and daughter die overnight. Dan and his family try to cope with the emotional stress of quite possibly being the last people ever, as well as the practical difficulties (and advantages) of nobody else being around.

Apocalypse isn’t my usual genre, but for my money it’s very well-written. Scenes are descriptive without dragging, the author’s covered the bases of how someone would react (communications and supplies, mostly) and it’s very easy to read rather more than you were planning on in a single sitting.

The start is paced perfectly, building up Dan and his background enough so that he’s more than just a name, without going on for too long. There’s a very good sense of the gradual realisation of the family’s grave situation, and the weirdness of infrastructure remaining whilst everyone’s dead. It’s possible that the middle section, where this is explored, could be a little more concise but it’s not a major drawback.

Dialogue could occasionally be sharpened up, but, again, that’s me being picky. The only semi-serious criticism I would make is the ending. I won’t spoil it, but I will have to vaguely allude to bits of it.

Up until the last section everything’s gone at a very slow pace, quite deliberately. And it works well. But when the end draws near there’s a sudden gush of information, and the conclusion is very neat and tidy (too much so, I think). However, the end does make perfect sense and fits with the storyline. I just wish it were more prolonged/gradual.

I enjoyed reading Daimones, and would recommend it to someone into real world sci-fi, or apocalypse. There is a second book, Once Humans, which came out in July, but the third part of the trilogy has yet to be released.