So, I finished the game in just over a week. Partly that's because it's of moderate length, and partly it's because I played it a lot. 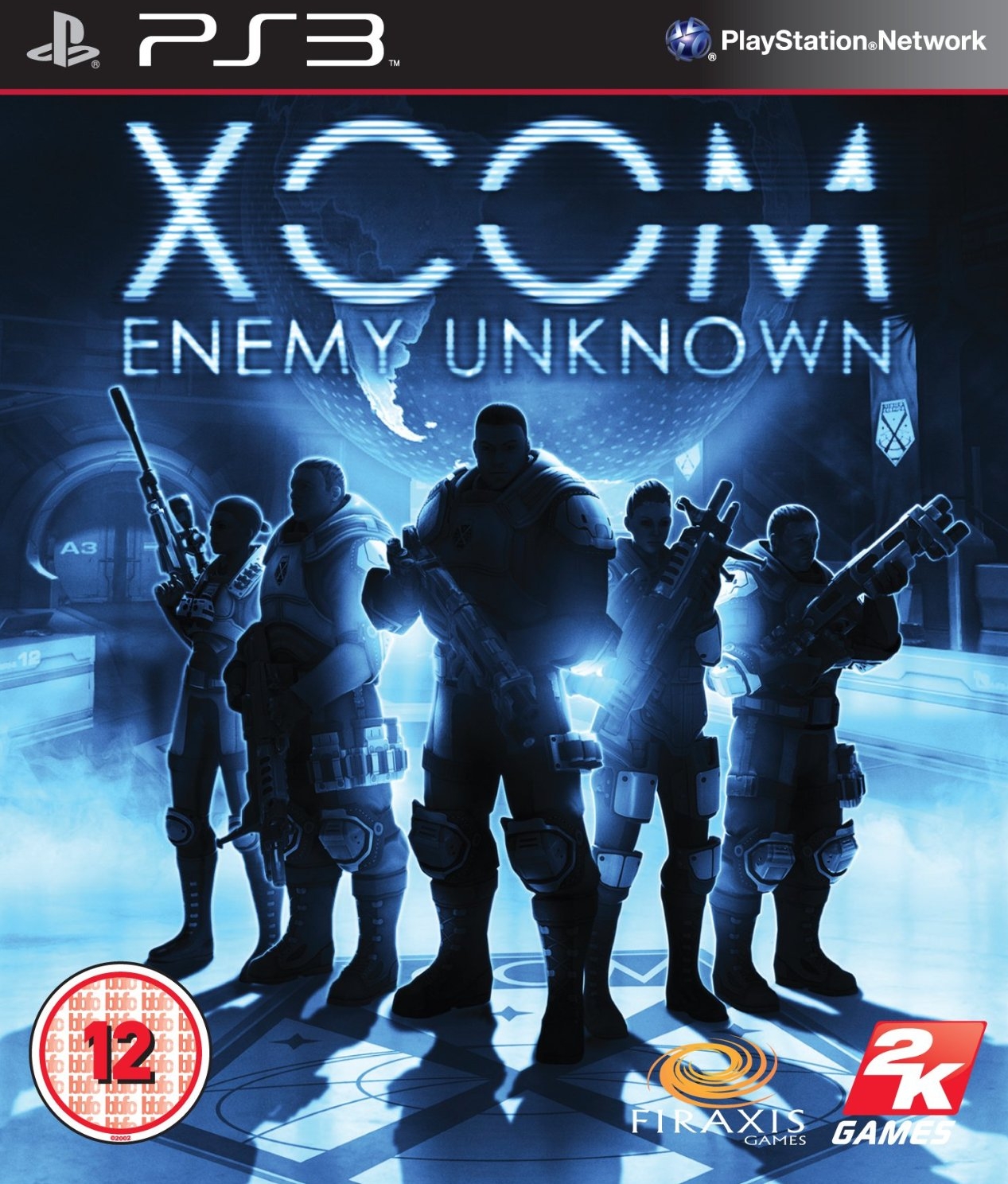 Aliens have invaded and are killing people, the extra-terrestrial scum. You are the commander of XCOM, which is basically an elite global army. Supported by a German scientist, a Chinese engineer, an American military adviser and soldiers from around the world (who all have American accents) you must defend Earth, defeat the aliens and try and keep all your financially supportive nations onboard.

The game has a strategic aspect, which takes part in the XCOM base, and a tactical aspect, which happens on the various battlefields.

The base has lots of scope of development. It's subterranean, but slightly less than a quarter of it has actually been excavated and built upon at the start of a game. Adjacent facilities of identical/similar function (power generation, for example) confer bonuses, so if you plan ahead you get essentially free stuff. However, the costs of excavation increase as you dig further down.

Just about every sort of facility is useful in one way or another, making it tricky to decide what to build, and as space is strictly limited (as are funds) these decisions will drastically affect your style of play.

The player also has to decide what to research, build and improve using the labs, workshops and foundry. This will affect how well equipped your soldiers and fighters are, and could make the difference between success and failure. Losing battles and having your planes/satellites shot down will only increase panic and could prompt your financial backers to pull out of the XCOM project.

There's a real sense of crisis management, as you'll often be presented with difficult choices. Keeping all the nations together can be hard when you're offered a choice of three countries, each verging on terminal levels of panic, to rescue from alien incursion. Even on normal difficulty this isn't straightforward.

The tactical battles are usually challenging and almost always great fun. After graduating from rookie status soldiers are randomly assigned one of four classes. Heavies have machine guns and rocket launchers, and support units are ideal (once they get some promotions and corresponding perks) for healing your soldiers. Assault units are frontline fighters and the sniper, perhaps my favourite class, can wreak carnage over long distances.

Each class has a secondary weapon (pistol for all save the heavies, who get a rocket launcher) and can be outfitted with an optional fourth accessory-type item, a main weapon and armour. This, coupled with the variable perks picked upon promotion, mean that units of the same class can vary somewhat.

The music of the game does a perfectly decent job without being especially outstanding. However, as its job is strictly to provide a backdrop that's not too bad.

Voice acting is generally good. The three individuals (scientist, engineer and military) you see back at base are pretty well-voiced, and the soldiers likewise. However, some more variable accents for the soldiers would have been welcome.

Sounds effects are good, and some are excellent. I love the sizzle of lasers as they cook aliens, and even the bog-standard assault rifles have a nice thumping bass as they rattle off bullets.

There could be a little more variety in battlefields, such as having desert, semi-arid, mountainous or snowy places to play Kill The Alien in. However, there's a decent mix, and they're all graphically sound. The graphics of characters, weapons, armour and so on is solid or good, particularly given that most of the time on the battlefield you're presented with an isometric view rather than close-ups. When you do get a close-up (when a soldier kills or dies) then the graphics are sharp enough without being spectacular.

Sometimes there are issues with loading in textures, particularly noticeable for the Skyranger (transport plane) and the distant background as the Skyranger lands.

Bugs and Other Issues

In addition to the sometimes slow or absent texture loading, the game could run more smoothly. Especially on battlefields with many aliens the picture sometimes became jerky and delayed.

It's also the case that the game (out of a single playthrough) froze on me perhaps half a dozen times. Certainly not game-breaking, but definitely a pain in the arse.

SHIVs seem slightly bugged. Most of the time they work fine, but if you put one in your squad for a mission and it doesn't show up, don't take it along. This happened to me once and on the battlefield it was a motionless humanoid shape. The game then froze. If the SHIV (or SHIVs) appear as normal they should work fine.

A playthrough will only take something like 20 hours (it varies a bit because you can delay doing priority tasks). However, there is a constant feeling of progress during this time.

Replayability is very high, because the battlefields, even for key tactical missions, are randomised. So, no two battles are the same, and the difficulty is hard enough to be challenging but not so hard it's frustrating.

XCOM is a great game which offers good gameplay at the base and on missions, a strong challenge and the possibility of defeat (something often absent from modern games). It does have some bugs but these are relatively small and don't seriously detract from an addictive, entertaining and very well-designed game.

I don't usually give scores, but XCOM: Enemy Unknown would get 9/10 from me.